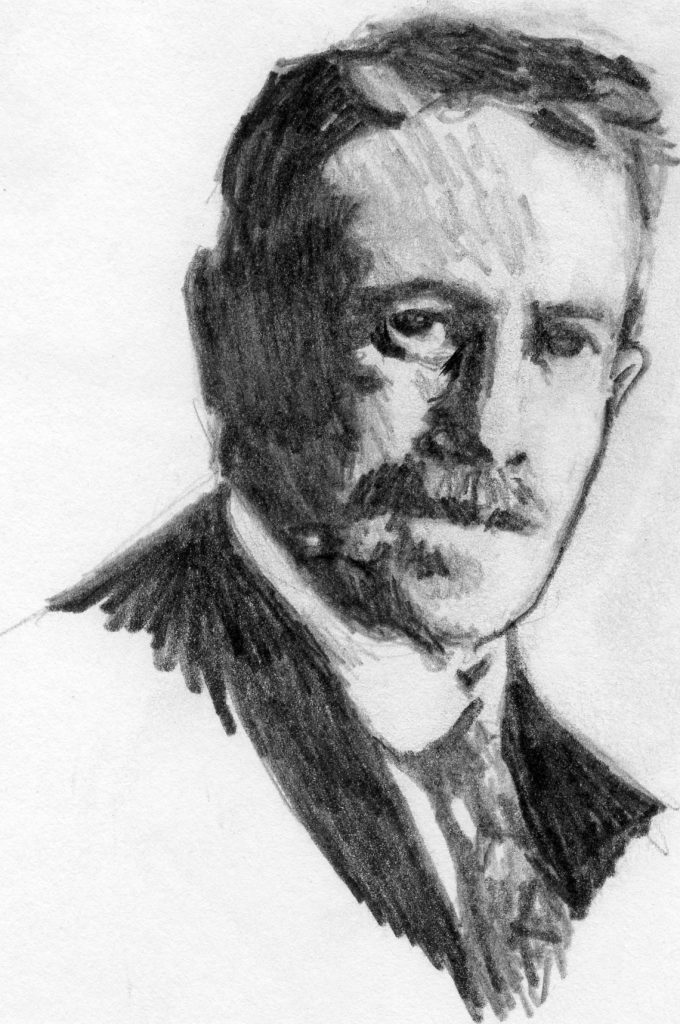 Anyone who knows the Dracut School Department knows Lady Chistos Daoulas. He was principal of the school of Dracut for 38 years and before that as principal, teacher and trainer. But Dracut had another doctor at the head of the school department – Charles Randall.

Born May 26, 1869 in Belchertown to Alonzo and Amelia Randall, Charles Lemuel Randall grew up in western Massachusetts and graduated from Amherst College in 1891. He married Louisa F. Smith, originally from Brooklyn, on November 24, 1892, in Belchertown. Randall was a schoolteacher.

At this time, the superintendent’s post was more of a regional post and Randall supervised the schools in Dracut, Tewksbury, Tyngsboro, and North Reading.

In 1916, he organized something quite innovative at the time: a physical education institute for teachers in the region.

Randall worked in conjunction with an officer from the State Board of Education, FG Wadsworth. The participating school districts were Chelmsford, Dracut, North Reading, Tewksbury, Tyngsboro and Wilmington.

The institute simply titled “Physical Education in Schools” was held at the Foster School in Tewksbury Center, and almost every teacher in every town attended – not just the PE teachers.

Professional Development Day opened at 9:00 a.m. with a blessing led by Reverend Sarah Dickson. (Can you imagine a teacher professional development day opening with a blessing today?) After the blessing, teachers participated in a series of lectures led by teachers from each district – all classes were represented.

The first conference was chaired by a group of teachers from Parker Avenue School – Helen Dickey, Bertha Leadbetter, Charles Hogan and Margaret Kiernan – and was called “Games at Parker Avenue”. Teachers from other Dracut schools also made a presentation. Ruth Howe and Annie Bragdon of Collinsville School presented a talk entitled “Plans for Collinsville”. From the Kenwood School of Dracut, teacher Grace Garvy presented “The Kenwood Plan”.

Several lectures were presented during recess, and a teacher from Tewksbury gave a presentation on folk dancing.

The regional teachers’ institute concluded with remarks by officers from the State Board of Education, CD Kingsley, FG Wadsworth and WF Hamilton. They all spoke about the role of teachers and physical education in public schools.

The Superintendent of Dracut, Dr Charles Randall, was praised for helping to organize a successful event.

The Lowell Sun noted that the event “turned out to be both interesting and informative for all of the teachers who attended.”