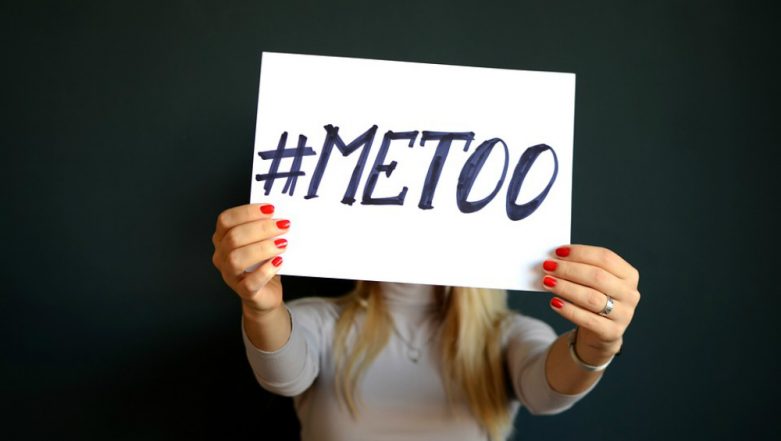 Chennai, June 9: A physical education teacher, Annadurai, 52, working with a government-sponsored school in Myladuthurai, Tamil Nadu, has been arrested after three former students of the school complained of sexual harassment against him.

The accused had worked at the Diwan Bahadur T Rangachariar National Upper Secondary School (DBTR) in Myladuthurai, Tamil Nadu for 20 years. Sexual Abuse of Minors and Adults by Priests and Church Officials Added as Crime under Revised Code of Canon Law by Vatican

The woman said she did not have the courage to speak out earlier about the assault and regained confidence after similar incidents were reported statewide, with several women complaining about her elder teacher for assaulting them during their school days.

Annadurai was questioned by police at Myalduthurai Police Station on June 5, but several students and teachers from the school arrived at All Women Police Station and said he was innocent and the woman had filed a false complaint. However, on Monday, June 7, two other women complained that they had been abused during their school days.

The physical education teacher was arrested Monday under the POCSO law and remanded in custody. Tamil Nadu’s education department has also taken legal action against the teacher and an investigation is underway.

(The above story first appeared on LatestLY on June 09, 2021 at 11:44 am IST. For more info and updates on politics, world, sports, entertainment and fashion life, connect to our website Latestly.com).